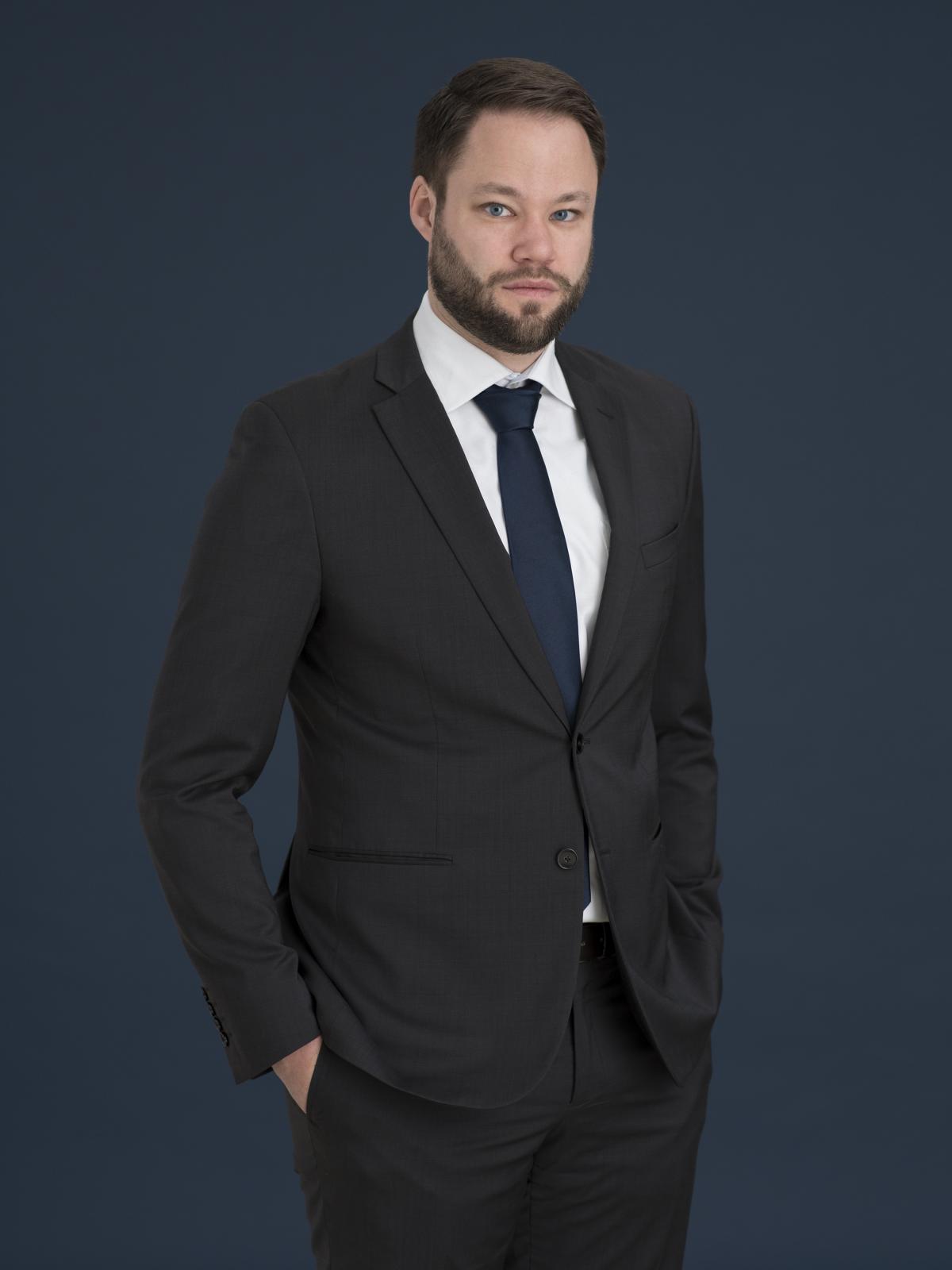 Advice and representation/defence of private individuals and companies in proceedings of all kinds before civil and criminal courts and authorities as well as outside such proceedings. Main areas of practice in the following fields of law:

Studied law at University of Zurich. Auditor and law clerk of the District Court of Hinwil (2010 to 2014) as well as Chairman of the Arbitration Board in Tenancy Matters of the District of Hinwil (2012 to 2014). Subsequently, law clerk of the 2nd Criminal Division of the Supreme Court of the Canton of Zurich (2015/2016). Since 2016, attorney-at-law at Bachmann Rechtsanwälte AG and part-time substitute judge at the District Courts of Dietikon (since 2015) and Uster (since 2016).